In 1663 when I was twelve, I was engaged with my uncle Leopold I of Habsburg, brother of my mother. Due to my father´s death Felipe IV and for several political reasons as succesion rights, the wedding was delayed for three years until April 25th, 1666, I got married by proxy. Six months last my trip to Viena where I was received by the Emperor, who celebrated my arrival with great feasts.

Unfortunatly my life was short. I had four children, two sons and two daughters, but only one survived, María Antonia de Austria. On March 12th  1673,  I pass away when I was only twenty two, when I gave birth to my fourth daughter. Someone said: you die when you come into the forgetfulness túnnel, but this is not my case.

Icon of Madrid, I always woke up restlessness. Many people have studied the picture and symbols of the painting by  Diego Velazquez titled “Las Meninas” exposed at the Prado Museum.  Never before I went out of the Prado until Mr. Carlos Sanchez a great admirer, had the idea to use me as a business advise, the replicas were developed by the Valencian artist Mr. José Puche. Finally a couple of years later on December 22th 1996, I was exhibited between my mother Mariana and Mr. Velazquez on the balconies of the Count de Casal Palace, facing to the Prado Museum. 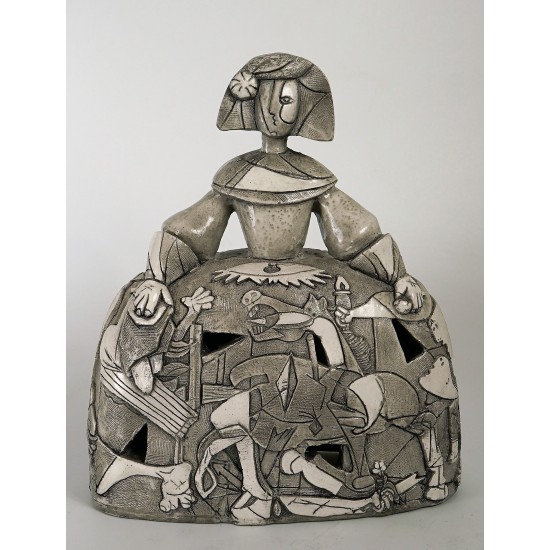 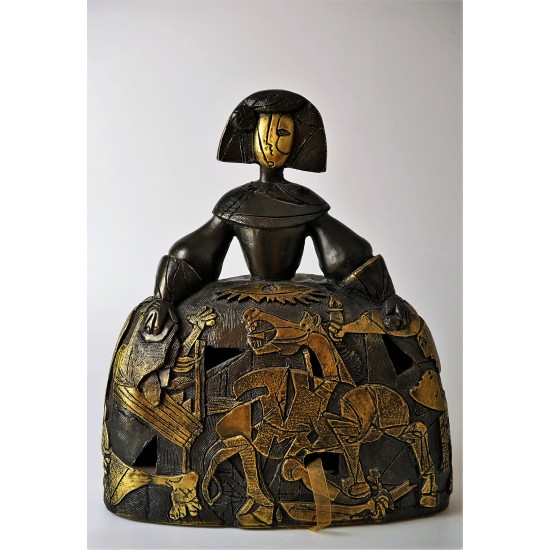 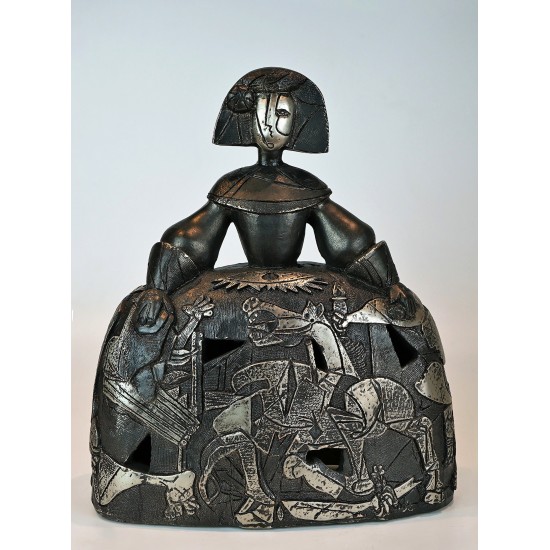 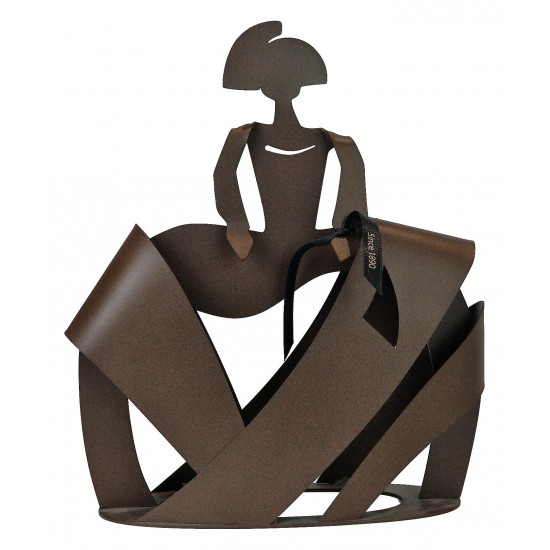 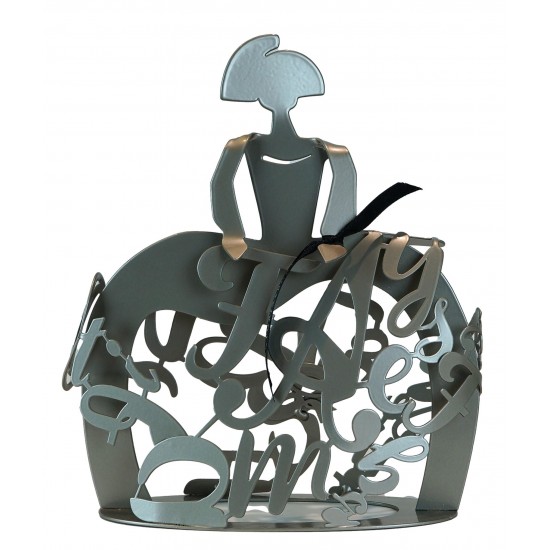 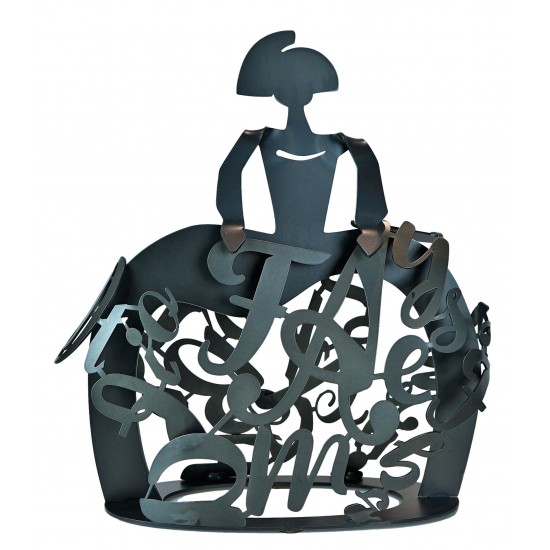 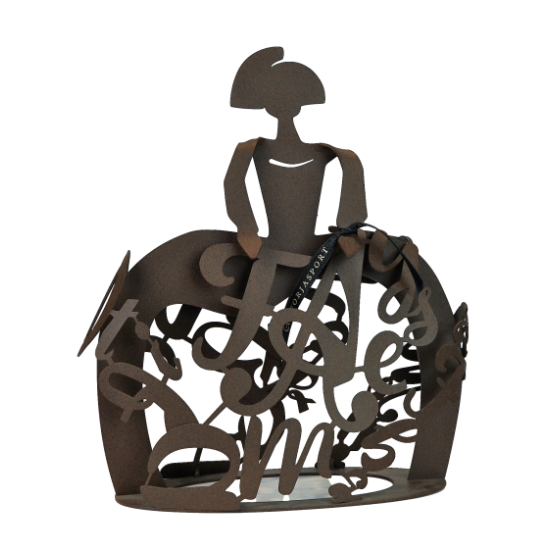 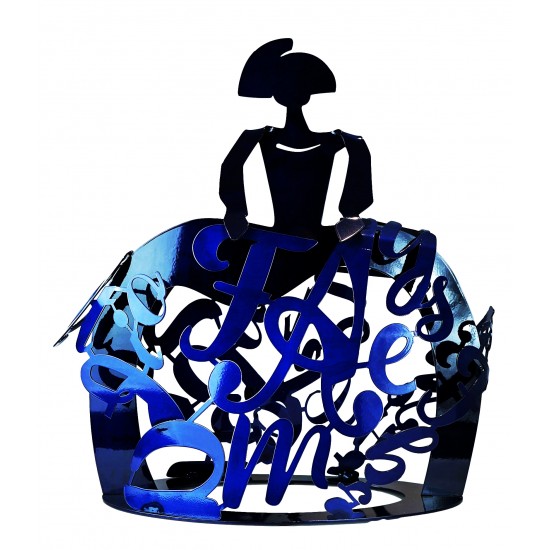 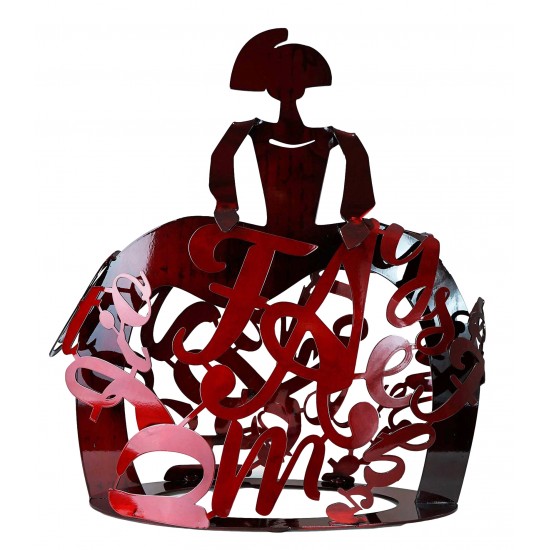 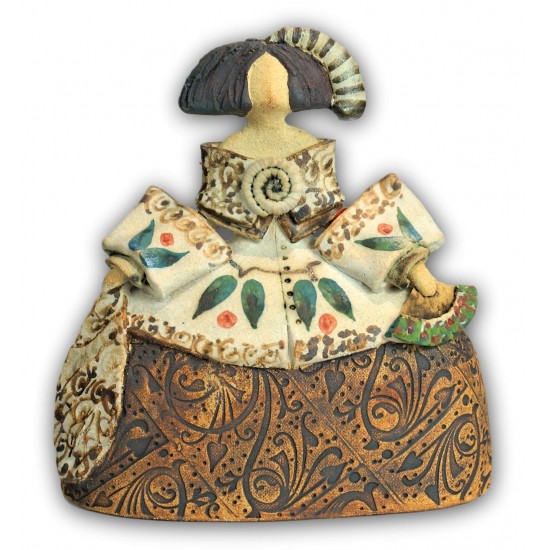 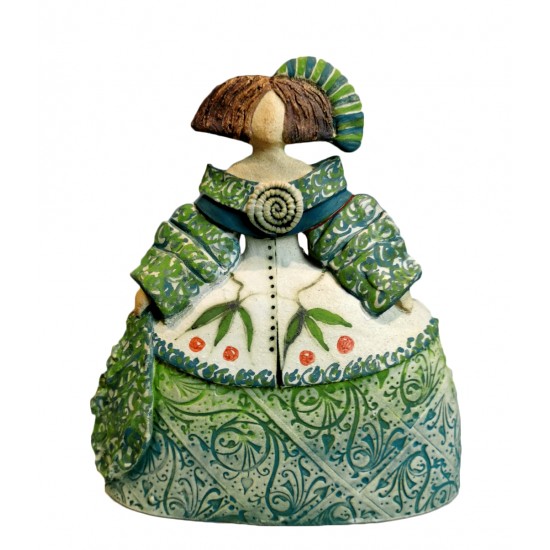 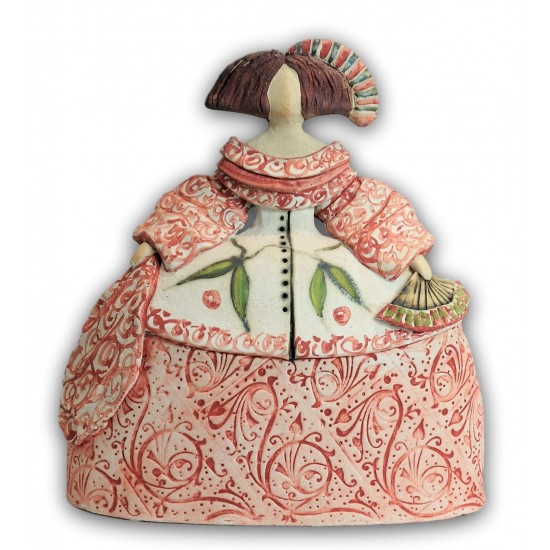 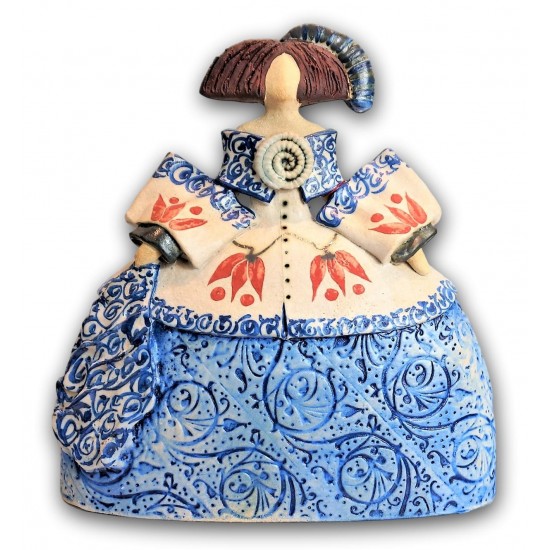 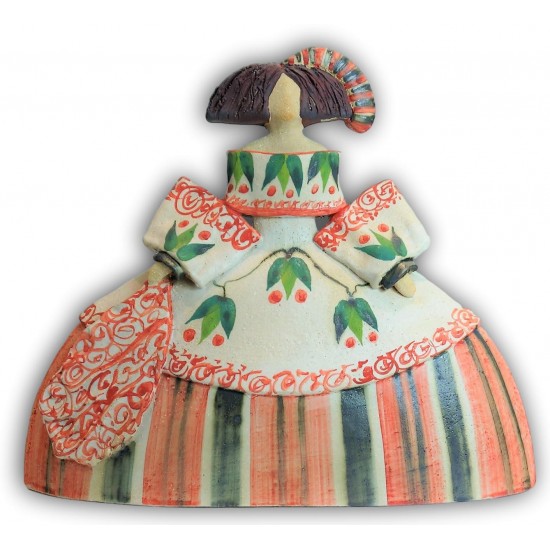 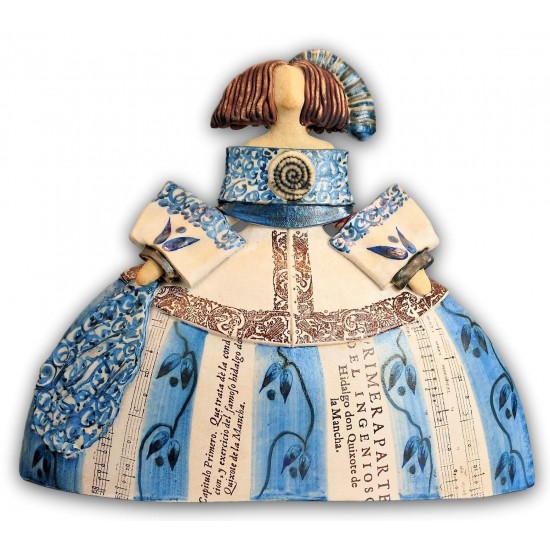 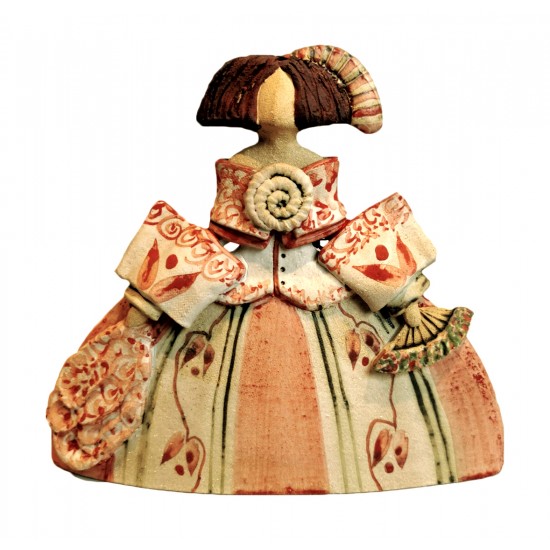 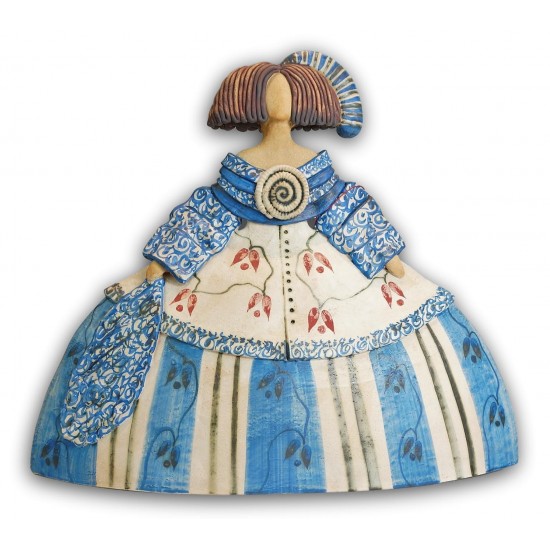 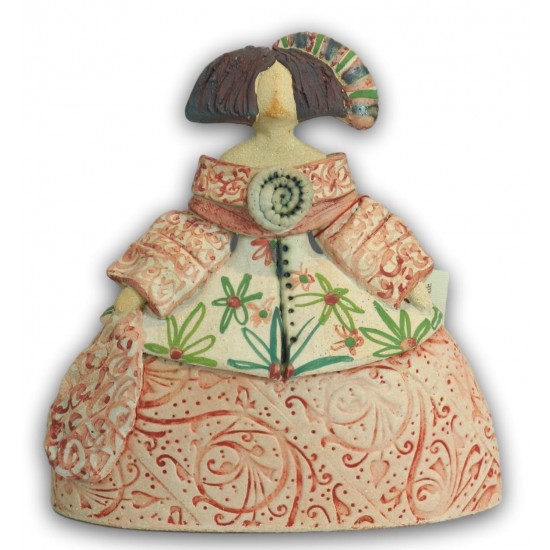 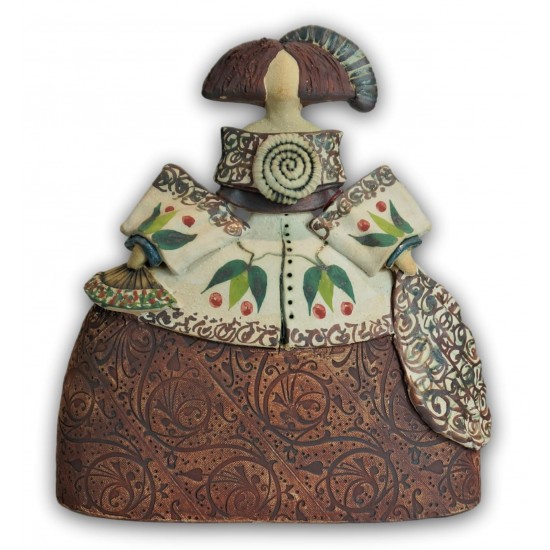 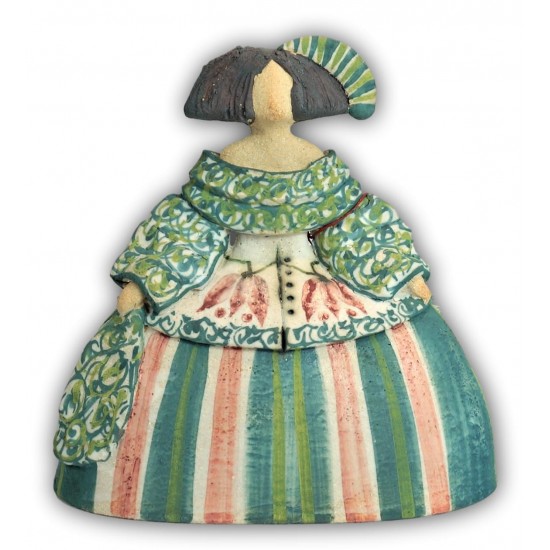 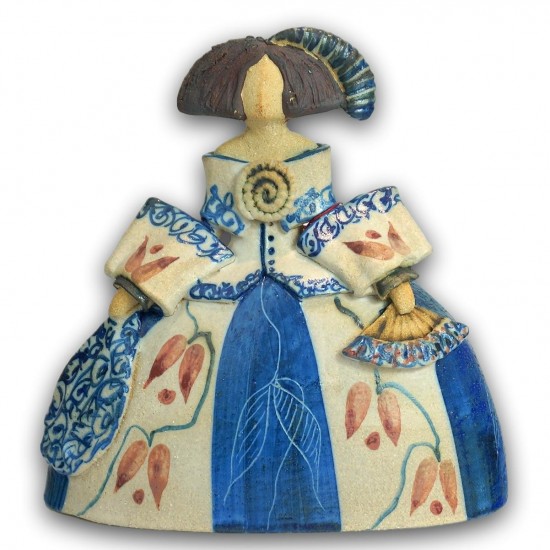 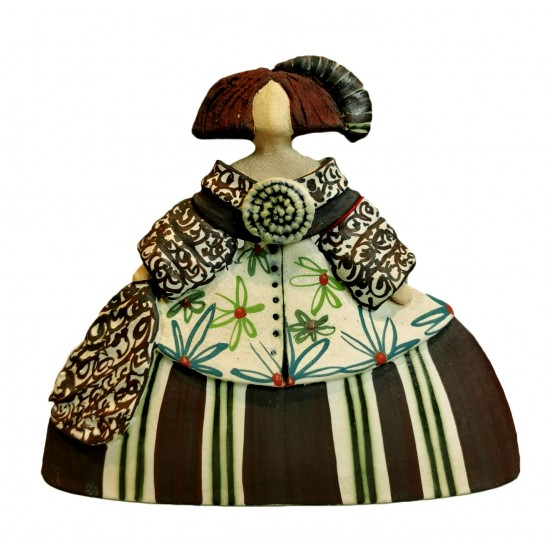 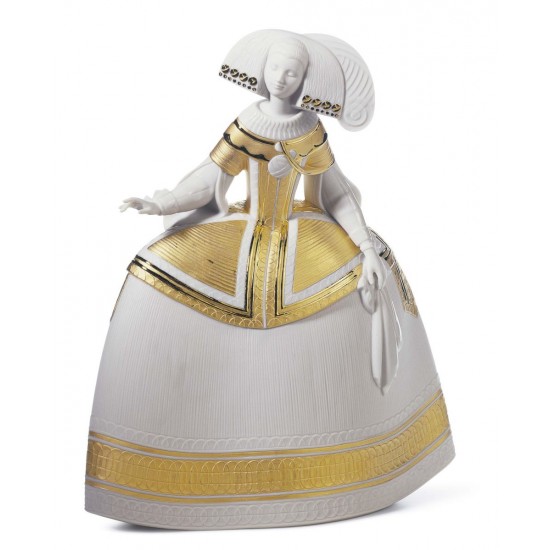