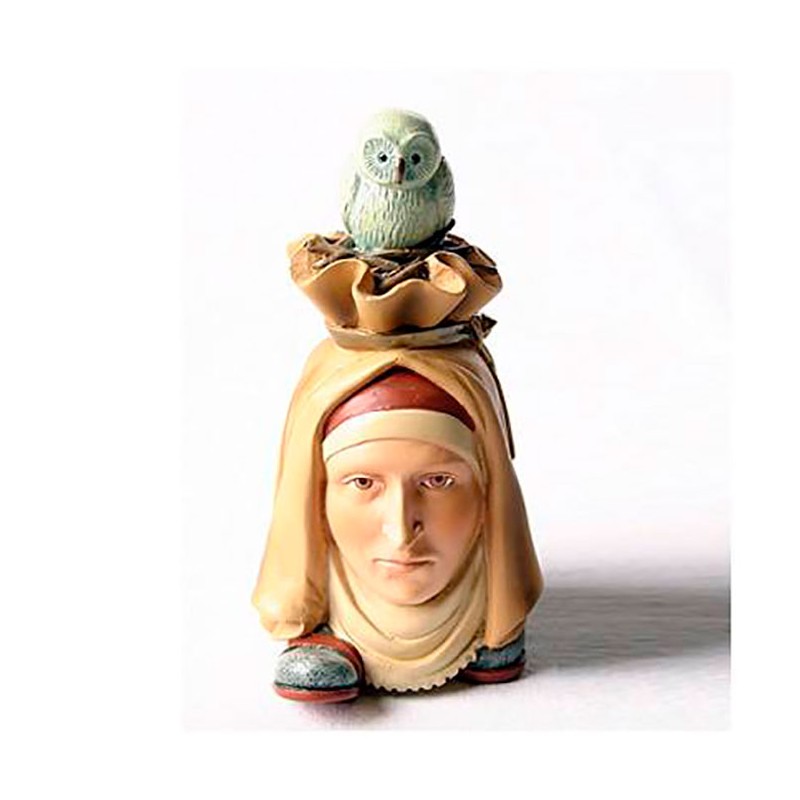 In the lower part of the left panel of the Triptych of the Hermitage of the Saints, the feet walk to the head among the fantastic animals.

Anatomical inconsistencies of the creature are hidden by a turban.

Bosch here continues a classic Greek tradition in which leaving aside the large areas of the body was seen as frightening.

An owl's nest in the head of the being without lower torso.

Here it does not symbolize wisdom, like the owl of Athena, though deception and intrigue.

After all, it was thought that this bird of prey to surprise innocent, prey to sleep in the dark.

Adaptation of a painting by Hieronymus Bosch as a figure:

This replica is part of the Parastone Museum Collection of figurines Hieronymus Bosch.

It comes with a description of the color card of the replica of the museum.

In addition, it comes with a miniature replica of the printed card of the Saints Triptych Hermitage.

The Hermet Santos triptych of El Bosco: This triptych represents three first Christian saints who lived in complete isolation to protect themselves from earthly temptation.

From left to right, from San Antonio, who lived in the desert of Egypt; Saint Jerome, who lived in Bethlehem and Saint Gil, who lived as a hermit in the south of France. 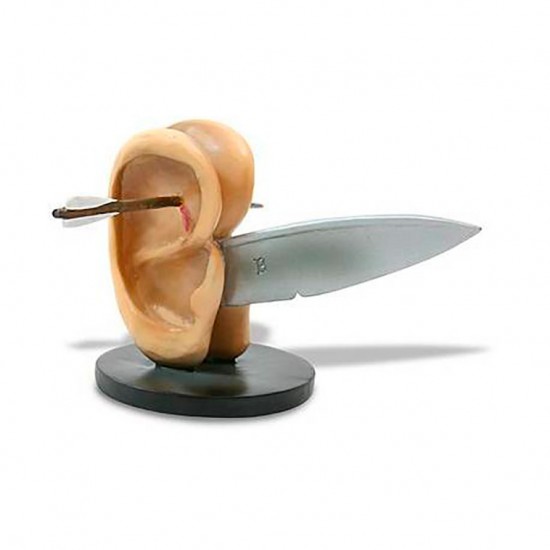 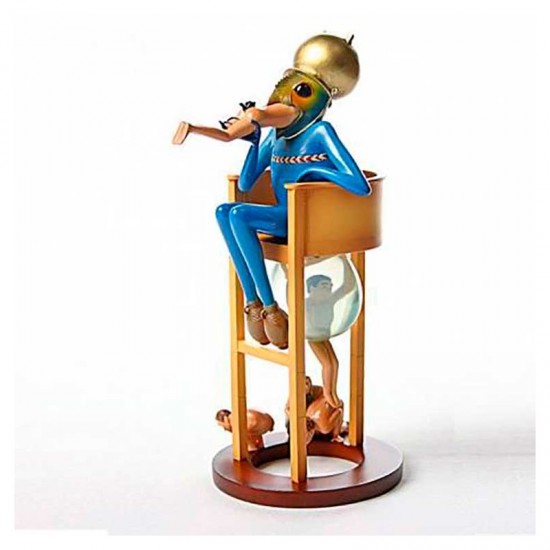 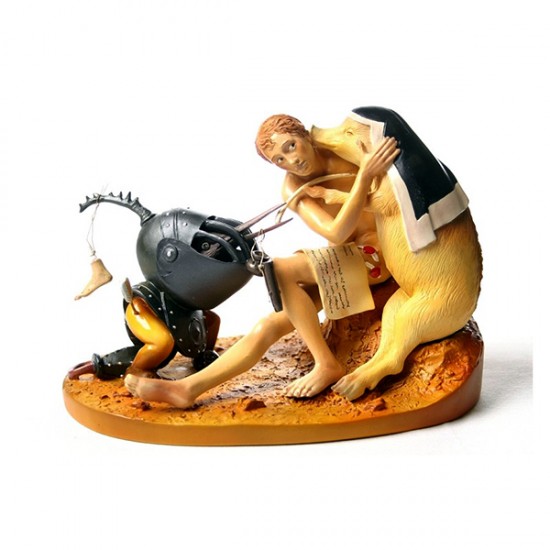 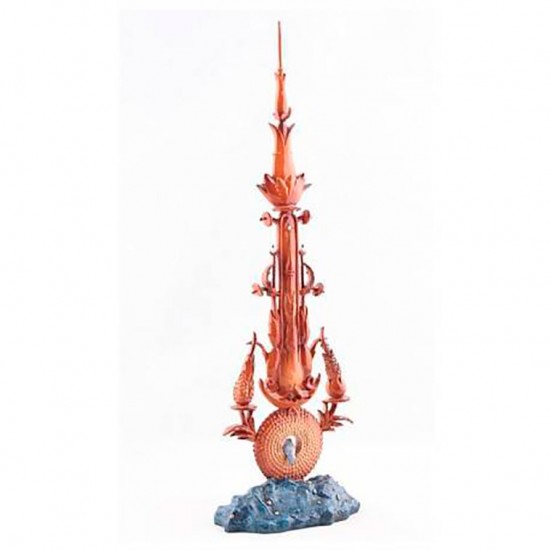 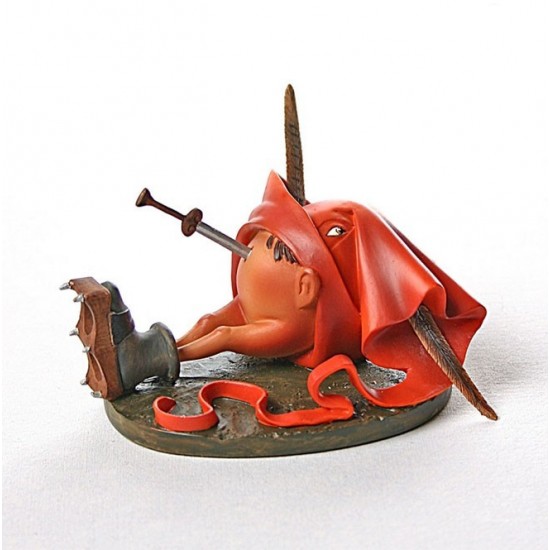 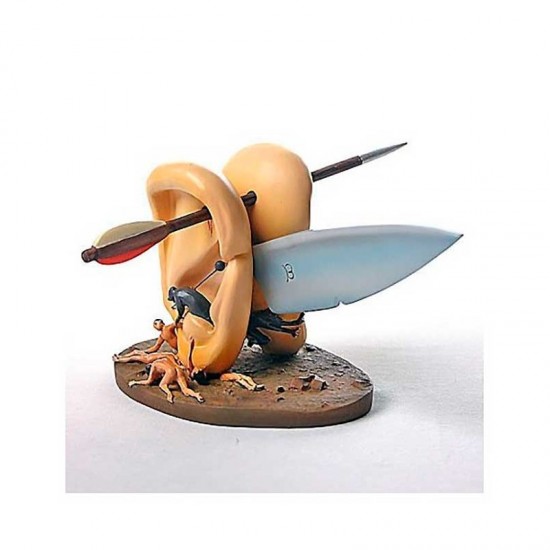 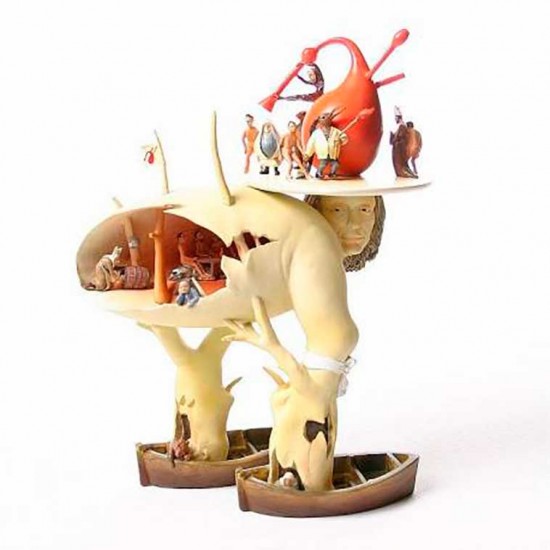 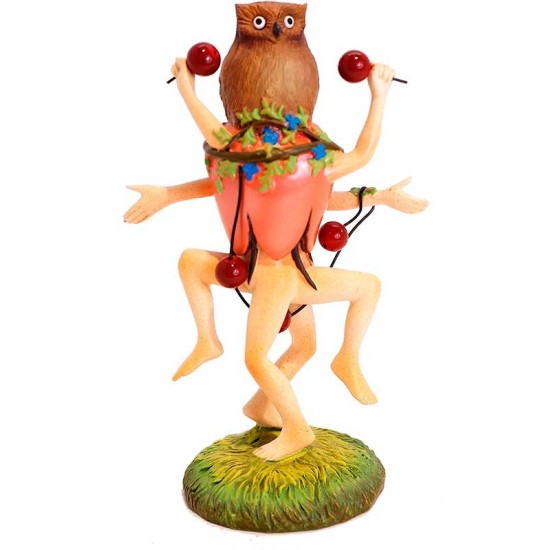 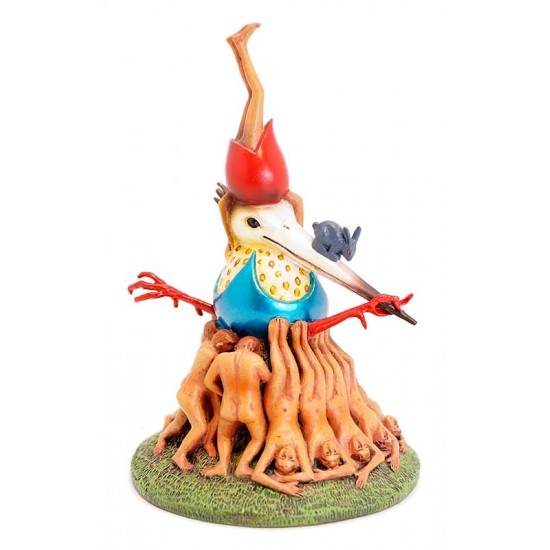 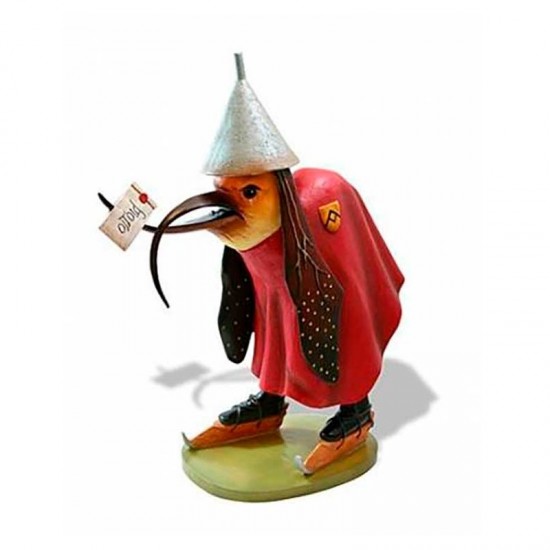 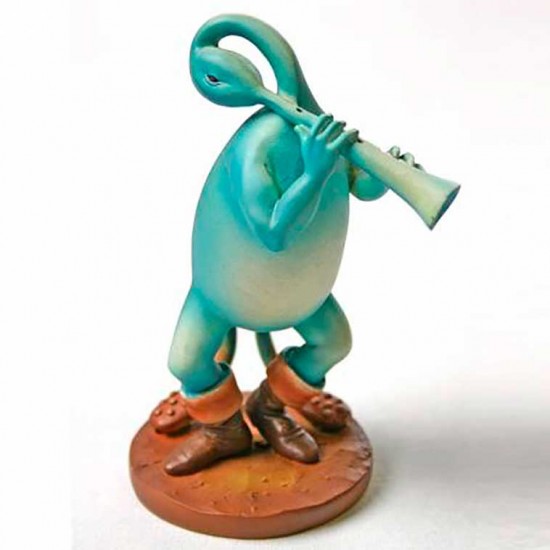 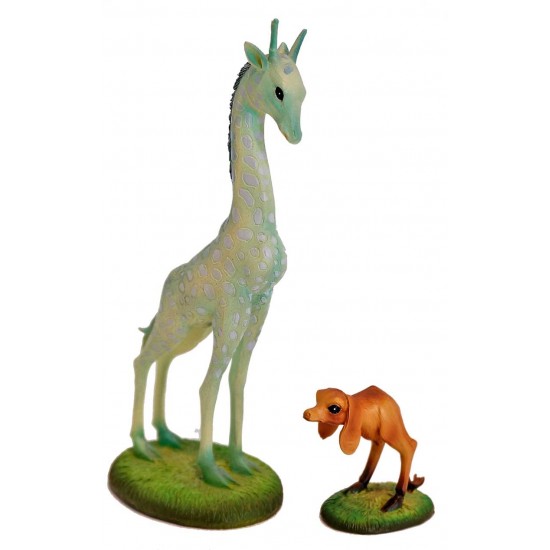 The giraffe and the dog 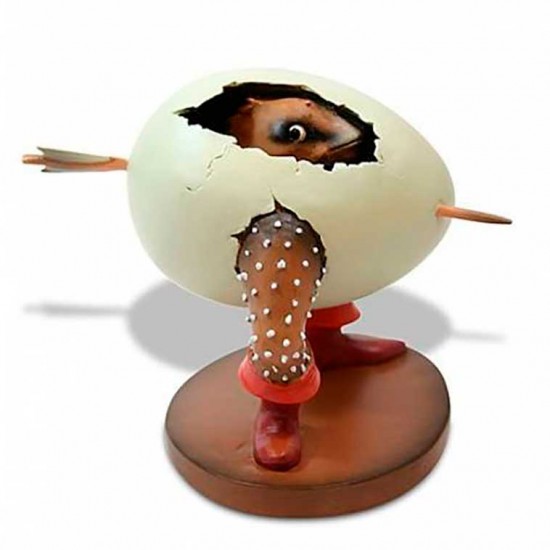 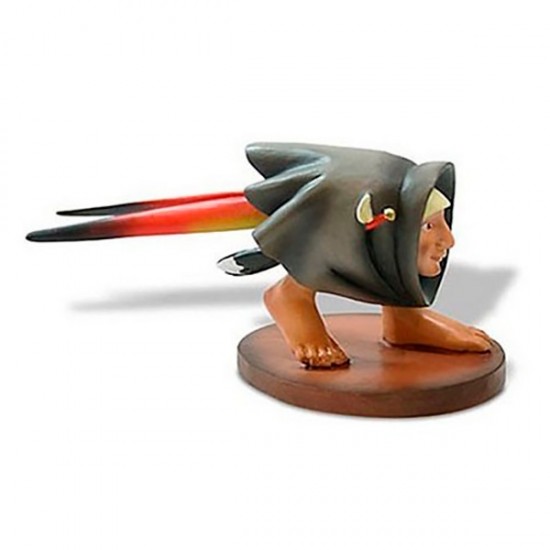 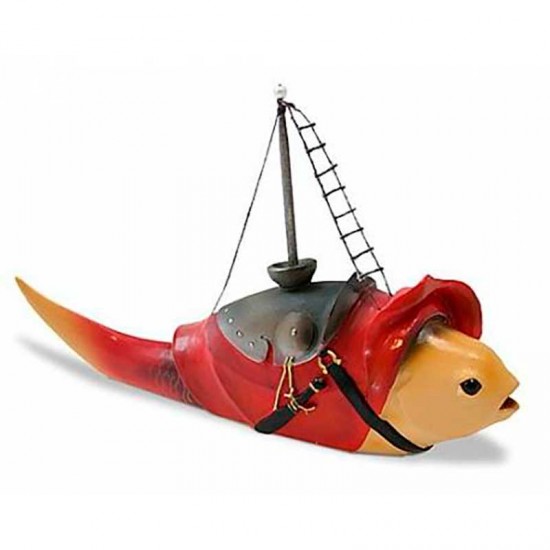 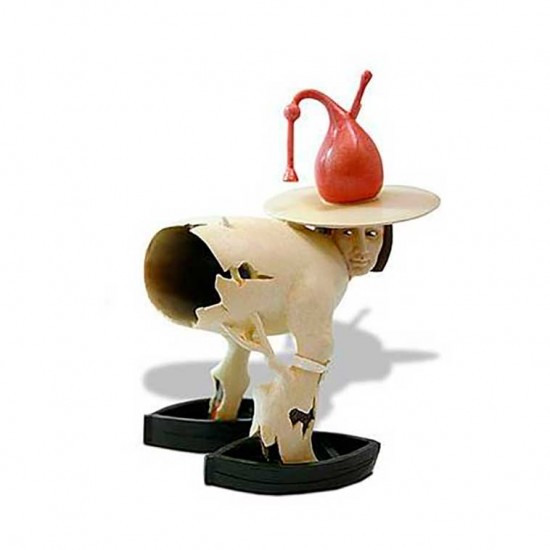 €122.00
 Quick view
Reviews
We use a comment moderation tool on this website to ensure the correct use of customer reviews. All the reviews on this page are ordered by date. You can read our review system rules here: Privacy Notice