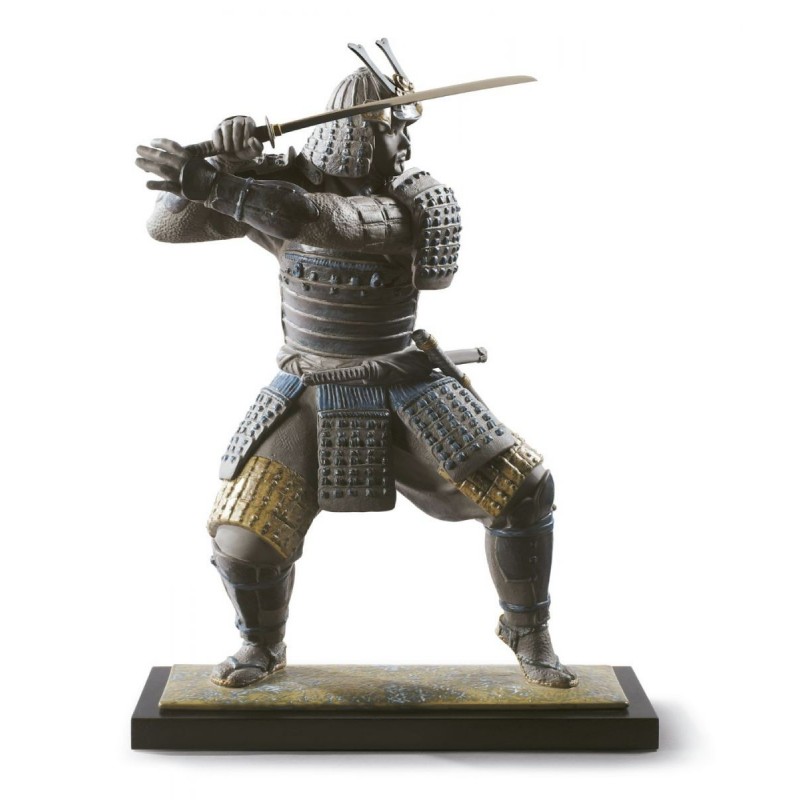 Such decreed the motto of the Knights Templar. They considered themselves Knights of God, the honor of the Church and the very sword & shield of Christianity. Although the Christians captured Jerusalem during the First Crusade, the city remained surrounded by Muslim kingdoms not altogether pleased by European encroachments into the Middle East. The Templar Order was established in 1118 A.D. to ensure the safety of the Holy Land and to protect pilgrimage routes.

Originally only nine members strong, the Order grew quickly by virtue of its two great Middle-age appeals: Almost fanatical religious devotion and tremendous martial prowess. As the Templars increased in value to Christianity, the Vatican took them under its wing and exempted them from all taxation and any jurisdiction apart from the papacy. As a result, they answered to no authority other than the Pope himself. Freed from the burdens of taxes and tributes, they accumulated phenomenal wealth through war spoils and “favors” lavished on them by grateful benefactors. Thus, the Templars rapidly expanded across the whole of Europe.

It was an amazingly well-organized force, recognized as the earliest of military orders and providing a model for later organizations to emulate. The Templars were the shock troops of the Crusades, always in the vanguard during attacks and in the rearguard during retreats. Although relatively few in number, their bravery and example greatly inspired other Christians to act heroically and efficiently in battle. “Lions” in times of war, “lambs” in times of peace, the Knights Templar perfectly combined the discipline of monk and soldier alike, normally opting for torture and death when captured rather than renouncing Christ.

The Templar Order reached the pinnacle of its splendor in the 13th century, but its prosperity—and the envy of it—contributed to its downfall. Jealous of their vast wealth and lack of political accountability, King Phillip of France used the Templar defeats at Hattin (1187) and Acre (1191) as an excuse to have the knights arrested for, ironically, heresy in 1307. Accused unjustly of many ludicrous crimes, the Order essentially collapsed under the full weight of the inquisition once Pope Clement V became involved on Phillip’s behalf.

Though long since disbanded, the Templars’ noble beginning, spectacular exploits and tragic end have assured that their legend and legacy shall endure. 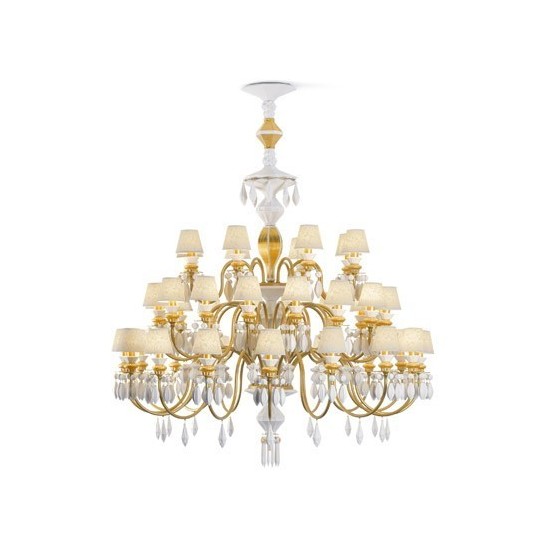 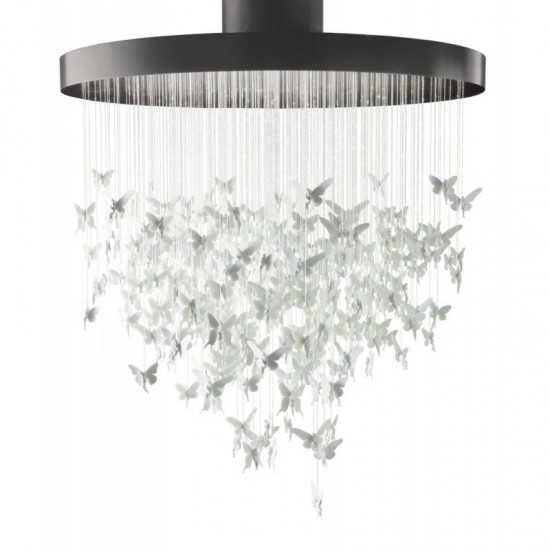 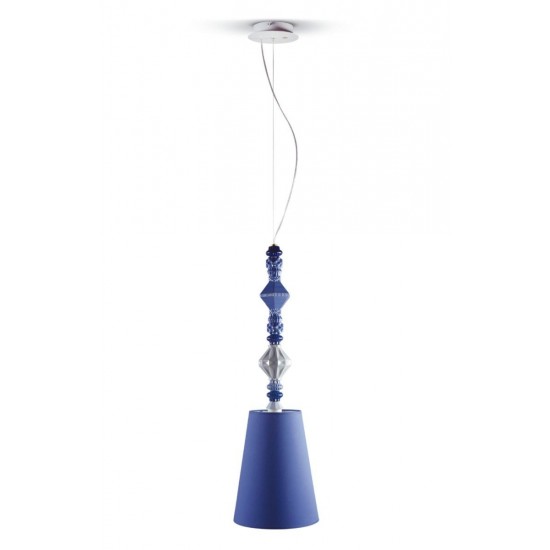 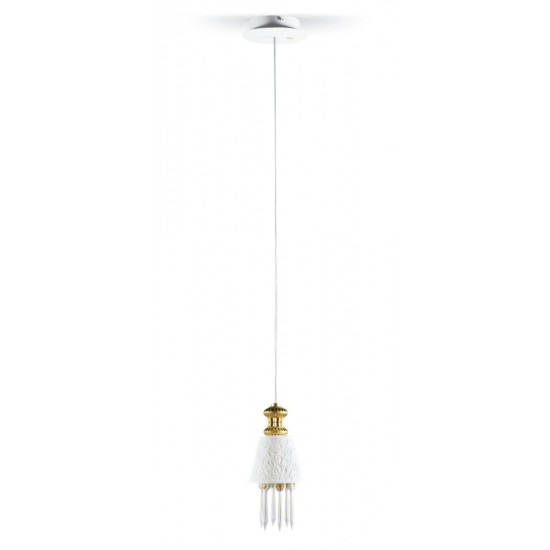 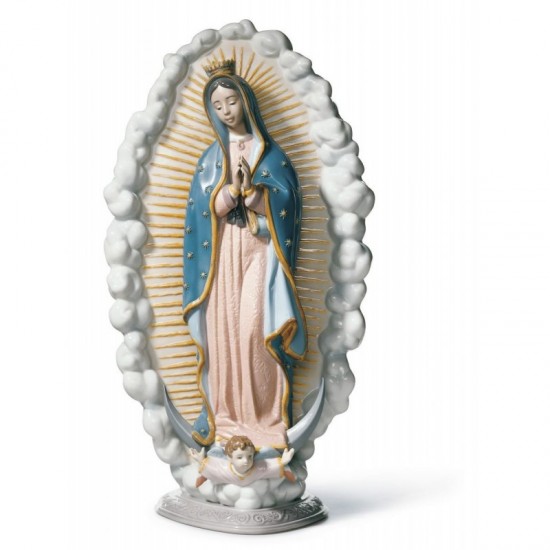 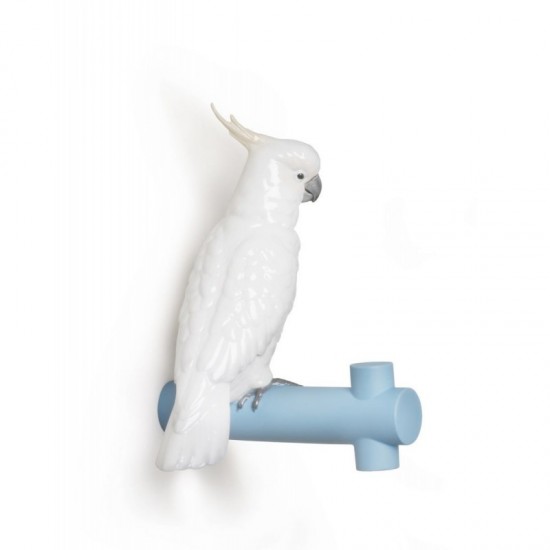 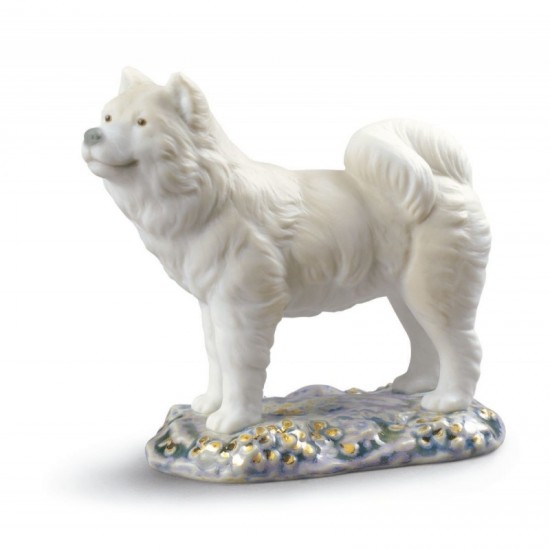 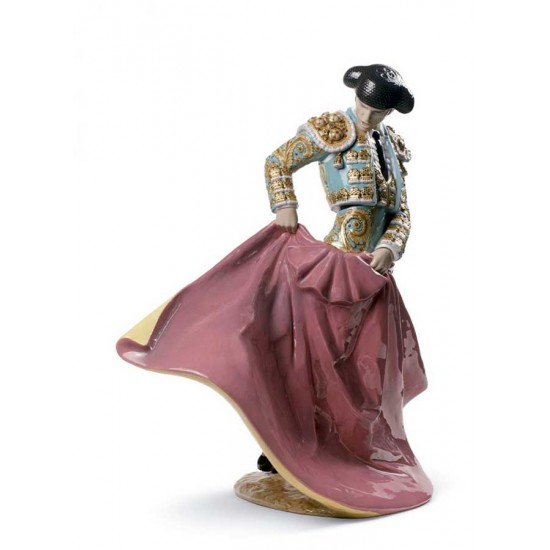 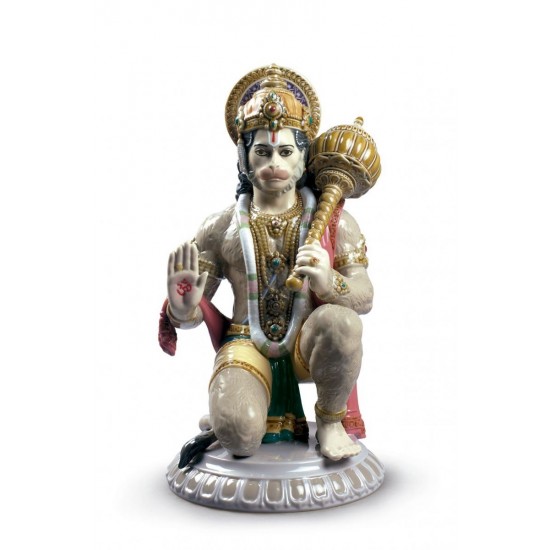 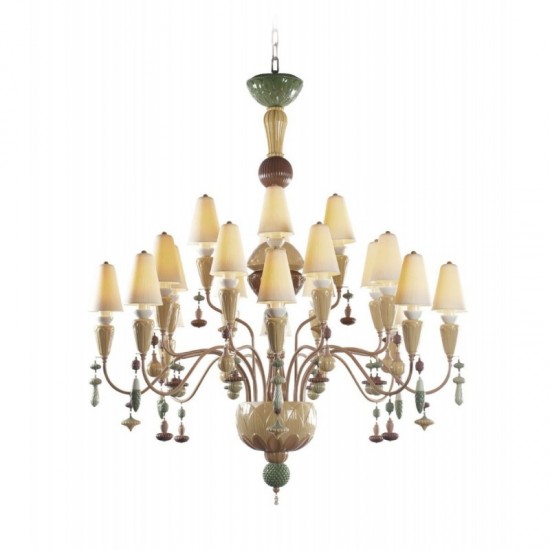 €11,033.06
 Quick view
Reviews
We use a comment moderation tool on this website to ensure the correct use of customer reviews. All the reviews on this page are ordered by date. You can read our review system rules here: Privacy Notice