The selection of figures that you are seeing, is what is known as ART TOYS, have been designed by Jaime Hayon and manufactured in Valencia by Porcelanas LLADRO.

The history of toys seen as true works of art dates back to the mid-nineties in Hong Kong, when artists Michael Lau and Eric So, used soft vinyl to create limited versions of collectible toys, aimed at a adult public

This urban movement later received the name of ART TOY or VINIL TOY, consisted in a principle, in creating dolls on a white or black base. Some of the artists and designers took up the figures of famous animated characters, such as the iconic Mickey Mouse.

As it became popular, great painters, graffiti artists, comic book artists and illustrators began to personalize them not only in Eastern countries, they soon invaded the Anglo-Saxon and European markets.

The objective is to create figures with different materials such as vinyl (vinyl toys), ABS, wood (wooden toys), resin (resin toy) or in this case PORCELAIN. The size usually varies from 2.5 inches to 16.5 inches, although you can create large-scale figures for exhibitions or collectors, which are mostly made of fiberglass. These figures are produced in series of no more than 2,000 pieces, and therefore, are usually pieces for collectors and even some of them become objects of worship.

Due to the high costs of producing a single piece, often white figures are created that serve as a canvas for each artist to customize to their liking, are called custom toys (in Spanish, custom toys), creating unique pieces.

In the case of Jaime Hayón and LLadro porcelains, the invited artists are: Rolito, Paul Smith, Gary Baseman and Devilrobots.

The bases of Jaime Hayón began in Madrid and Paris. He continued his training at Fábrica in 1997, a design and communication academy founded by Benetton; He soon won the trust of Oliviero Toscani who made him responsible for design, supervising the interior design of stores, exhibitions, restaurants and books.

In 2003 he began his solo career, exhibiting in art galleries, it is from his Mediterranean Digital Baroque exhibition in London and his bathroom collection for Art Arquitect, that a brilliant appearance of this artist was activated in all international media.

His designs were appearing in Metalarte, Moooi, Camper, Swaroski and Lladró ... the exhibitions went from the Madrid rooms to the Aram Gallery in London, the Milan Mobile Show, the Groninger Museum, the London Design Museum, the Museum Vistra of Germany ... His consecration as a contemporary decorator is indisputable, as well as the social recognition he has won in international awards such as Elle Deco, best installation of the Desing Festival in London, etc. 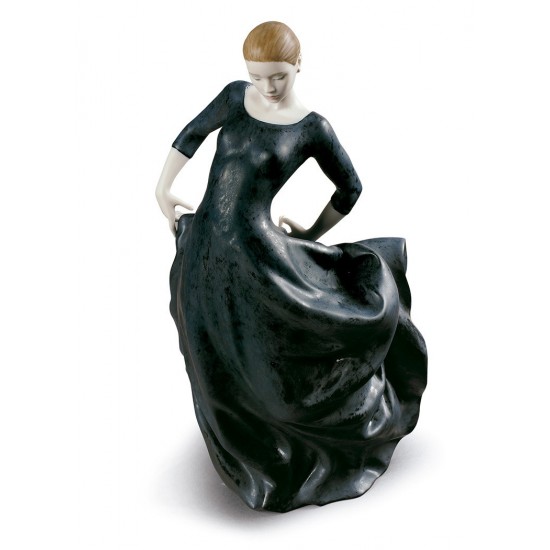 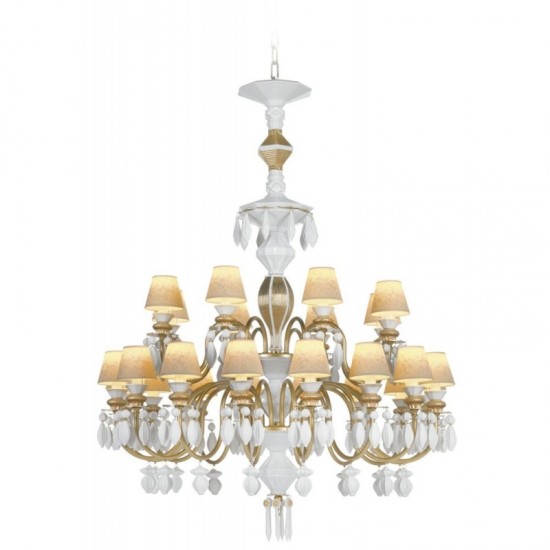 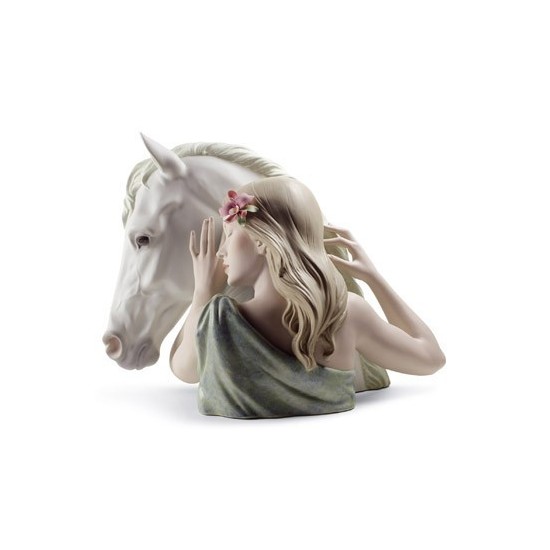 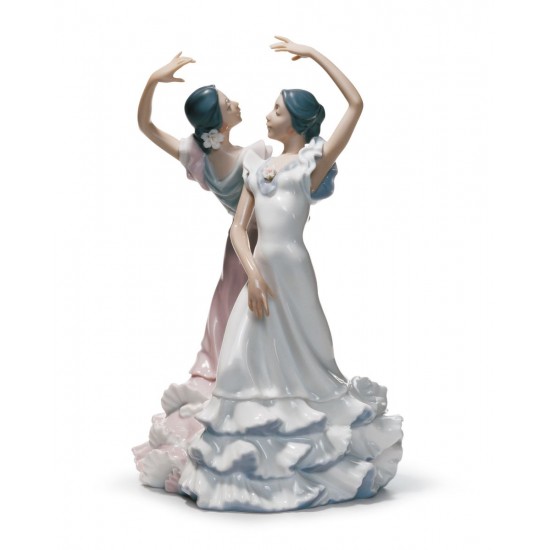 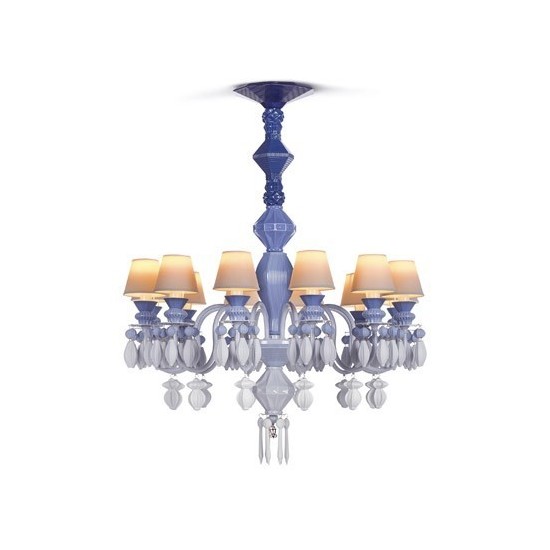 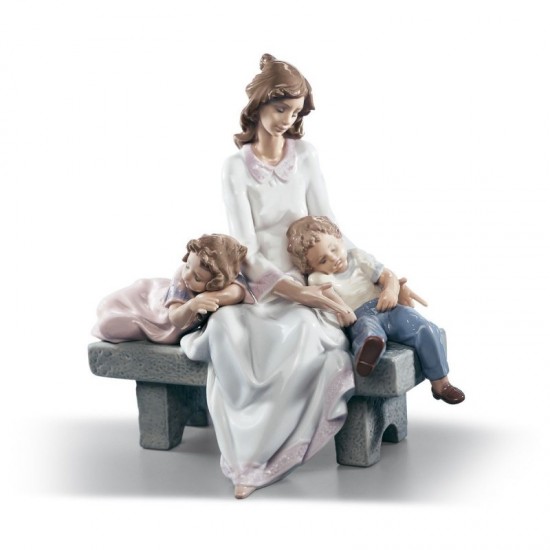 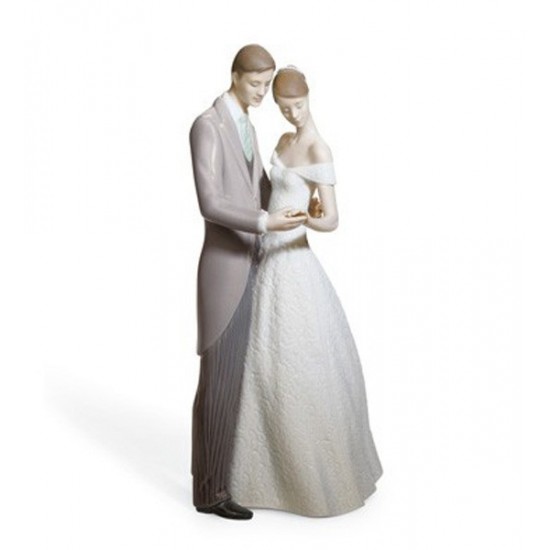 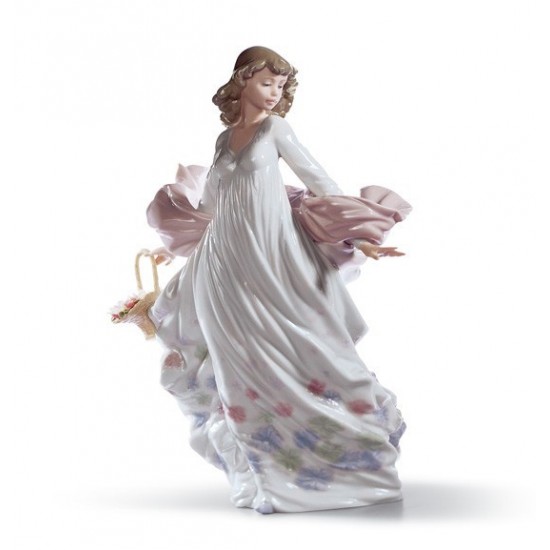 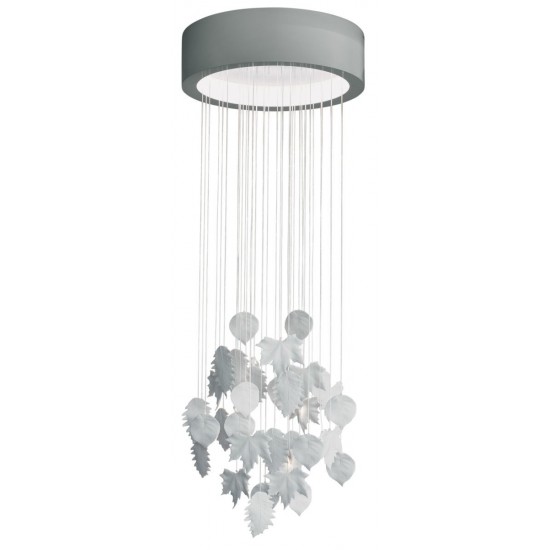 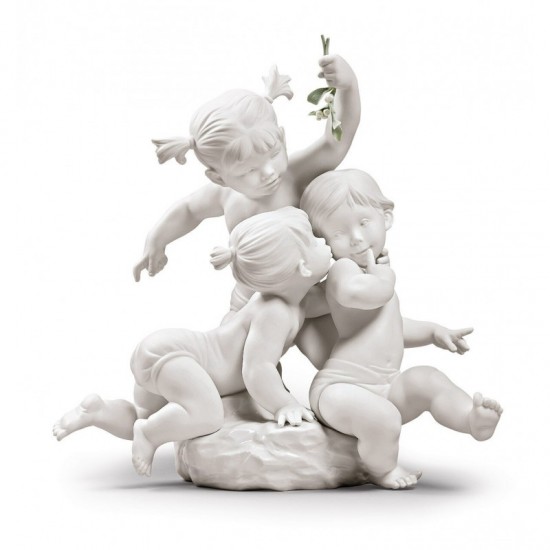 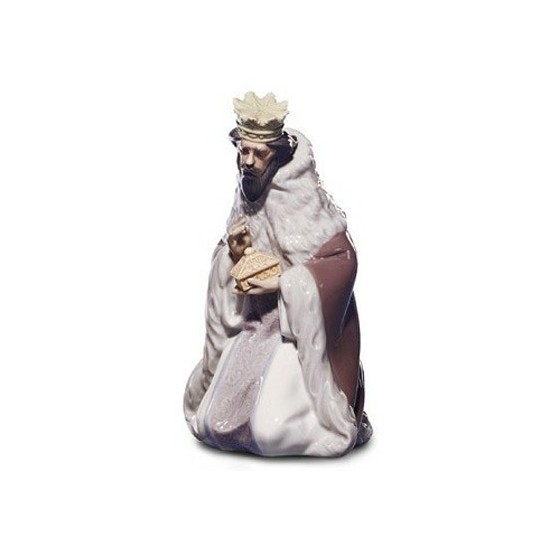 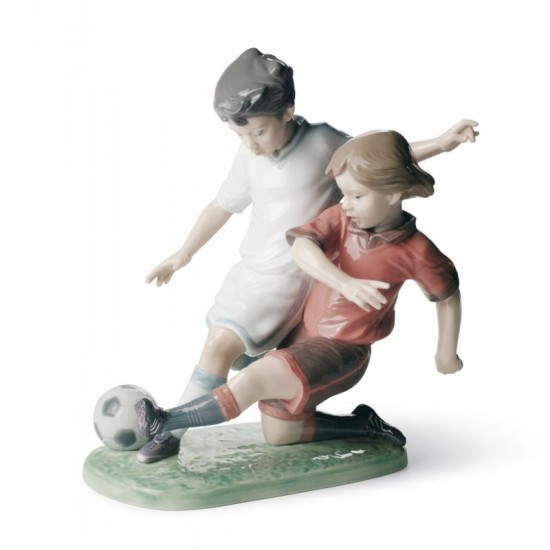 €580.00
 Quick view
Reviews
We use a comment moderation tool on this website to ensure the correct use of customer reviews. All the reviews on this page are ordered by date. You can read our review system rules here: Privacy Notice