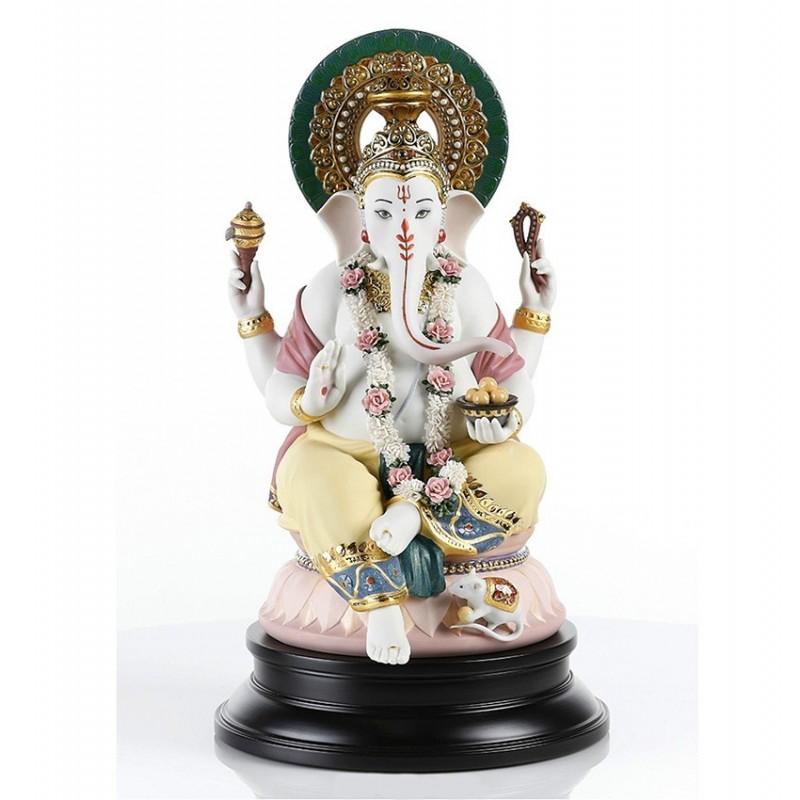 Legend has it that Ganesha, son of Shiva and Parvati, was born when his father waged war against the asuras or demons.

When he returned, Ganesha did not recognize him and there was a brawl between them in which Shiva beheaded his son.

Shiva came down to earth with the promise to give his son the head of another being and turned out to be an elephant.

Lord Ganesha, the eliminator of obstacles, thus transcends its enormous importance in Hindu culture to become a universal symbol of wisdom.

Lladró artists have recreated the god of knowledge through a combination of matt white porcelain with colored enamels, golden luster and metallic effects that pays homage to its rich iconography.

At the same time, the work of ornamentation shows us an authentic work of filigree that enriches every detail of the piece, including the garland with more than 260 delicate handmade flowers, one of the most characteristic elements of the brand. 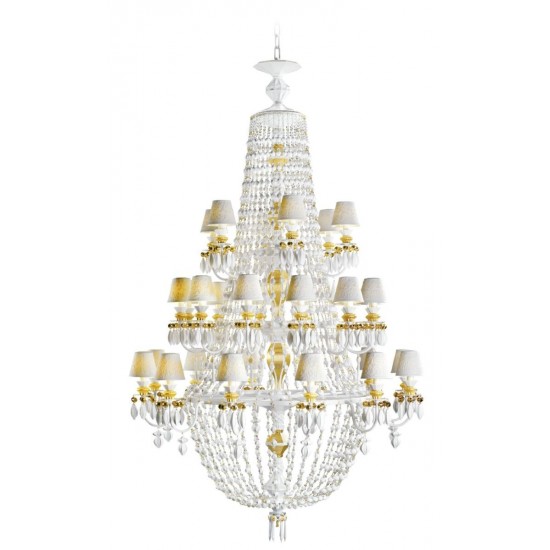 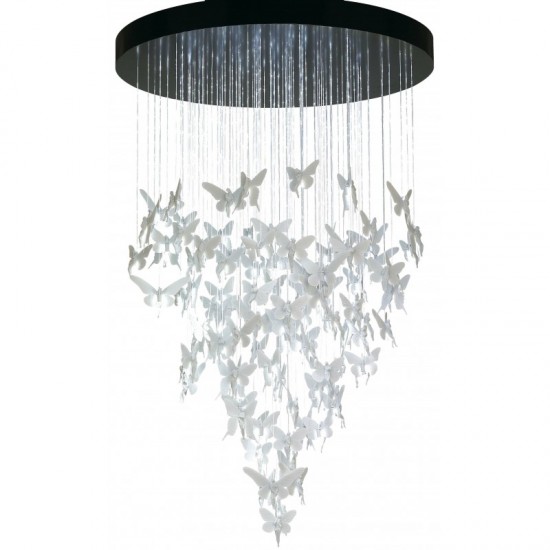 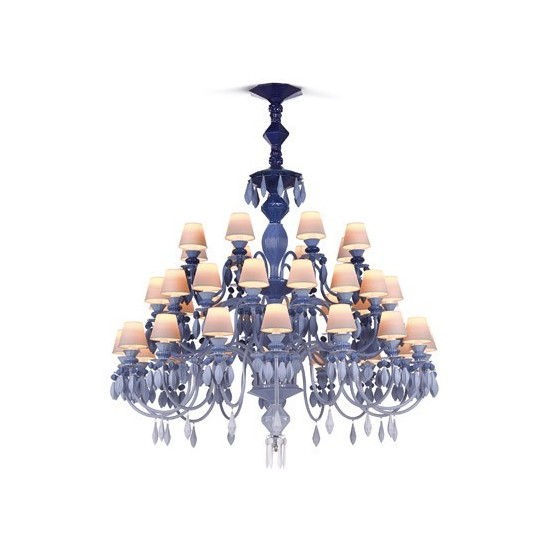 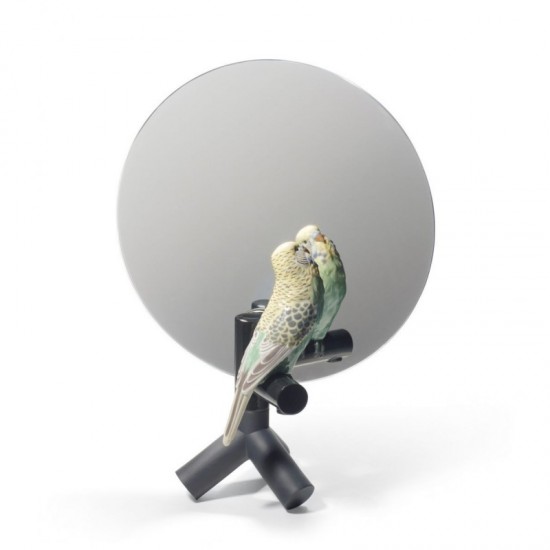 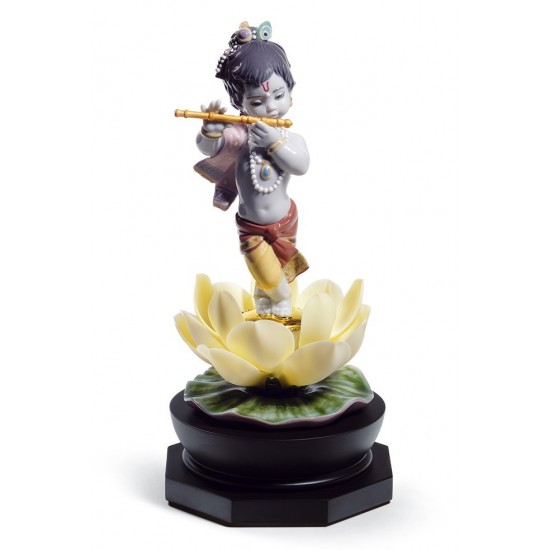 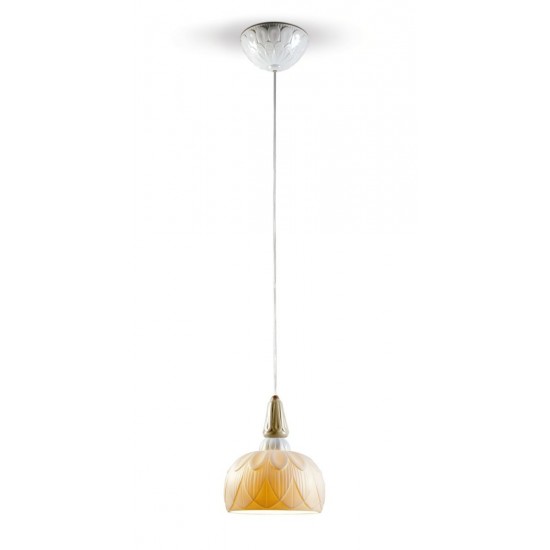 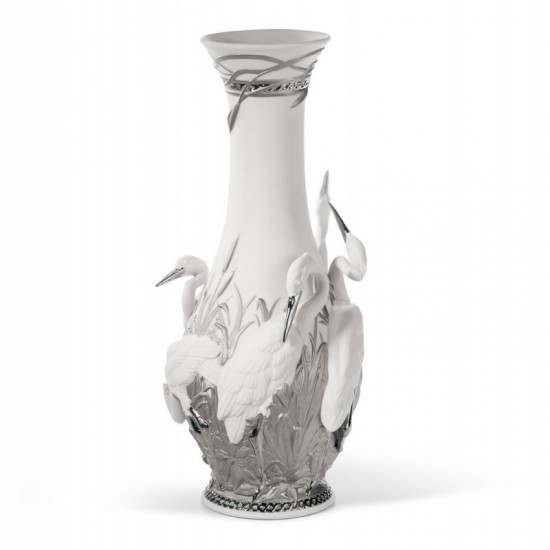 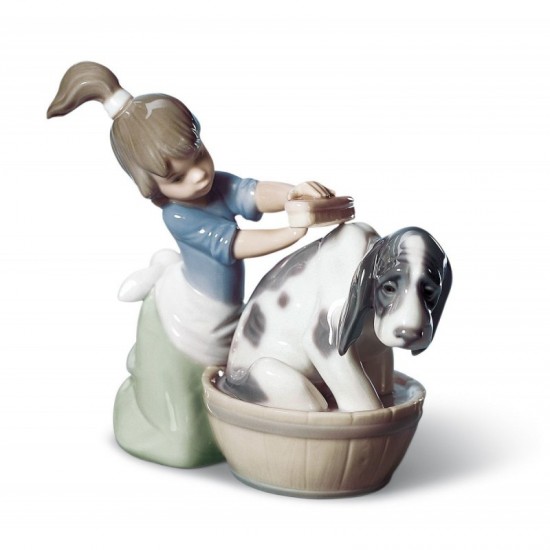 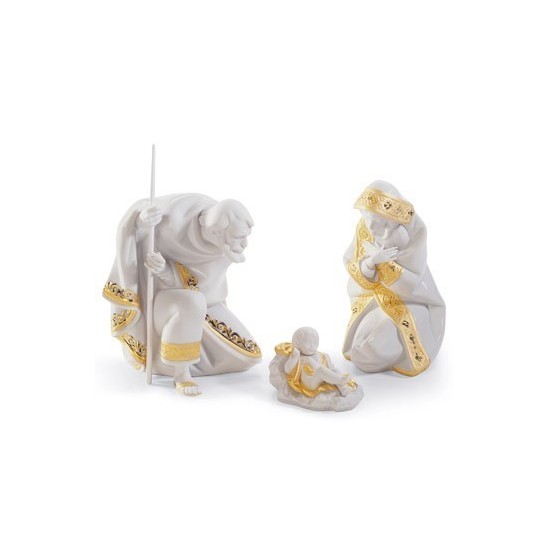 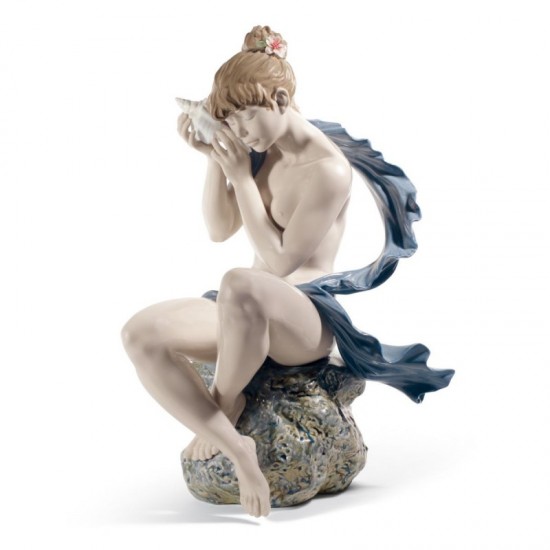 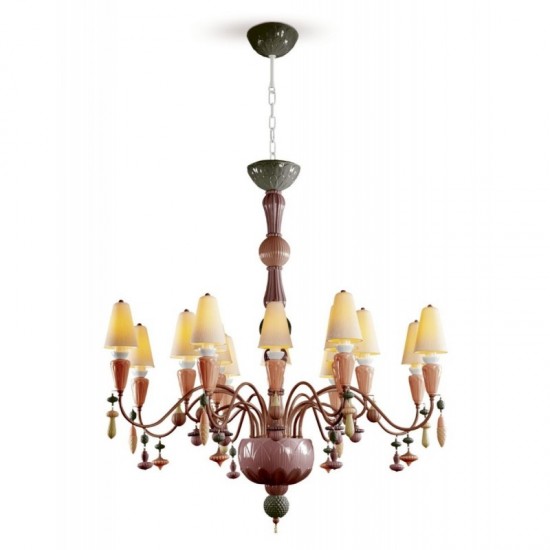 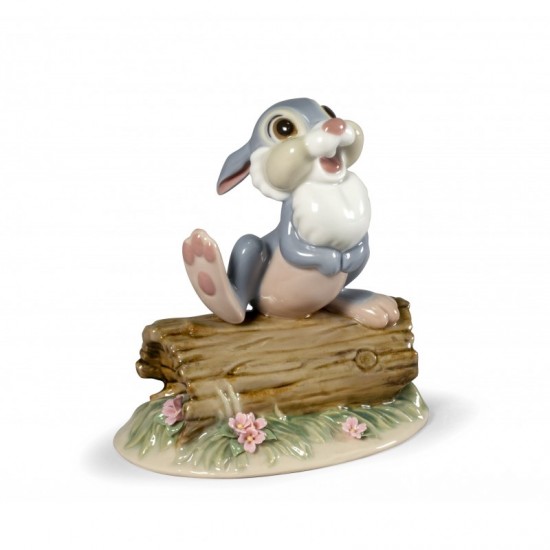 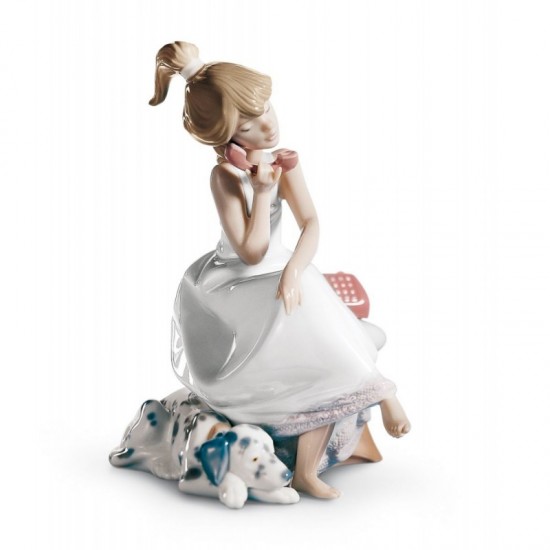 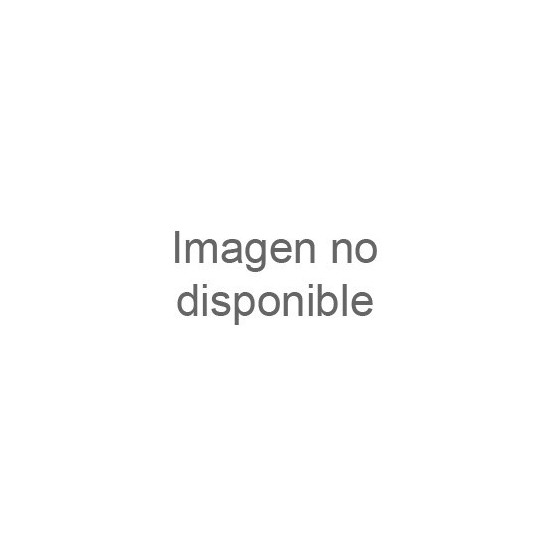 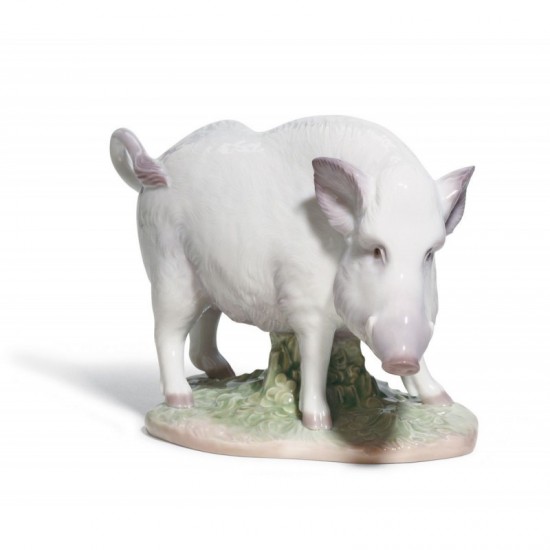 €250.00
 Quick view
Reviews
We use a comment moderation tool on this website to ensure the correct use of customer reviews. All the reviews on this page are ordered by date. You can read our review system rules here: Privacy Notice