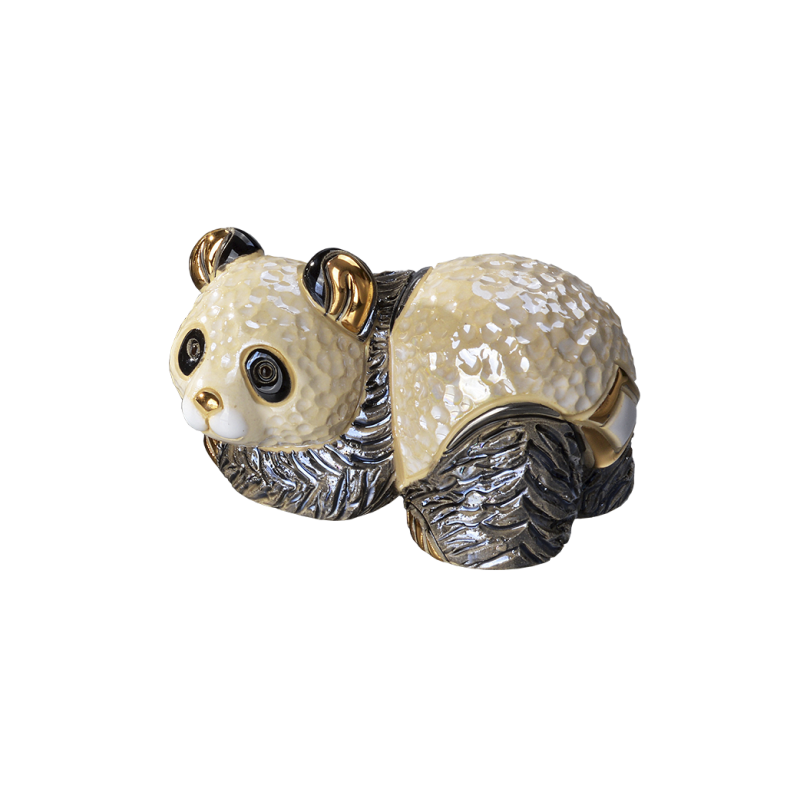 Is there a friendlier animal than a panda? Its large eyes, its affectionate and funny behavior, make it one of the animals that awakens the most tenderness. In China, their territory is known as "big bear cat". But this is not so much because of its affable character, but because of its vertical pupils, which are reminiscent of those of cats, as well as because the appearance of its newborn baby reminds us a small feline.

As a curious fact is that pandas at birth weigh only 1/900 of their adult weight, that is between 90 and 140 grams, and that their infant stage lasts 24 months. His typical teddy bear appearance by which we know him, he achieves it around the year of life.

The artisans of the De Rosa firm have wanted to represent a panda bear right at this stage of its development, the most tender stage, of course. This ceramic figure was created by hand and decorated with the characteristic finish of this family pottery firm. 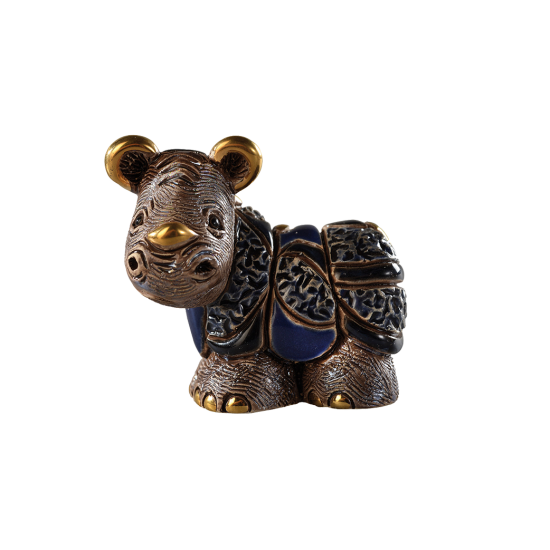 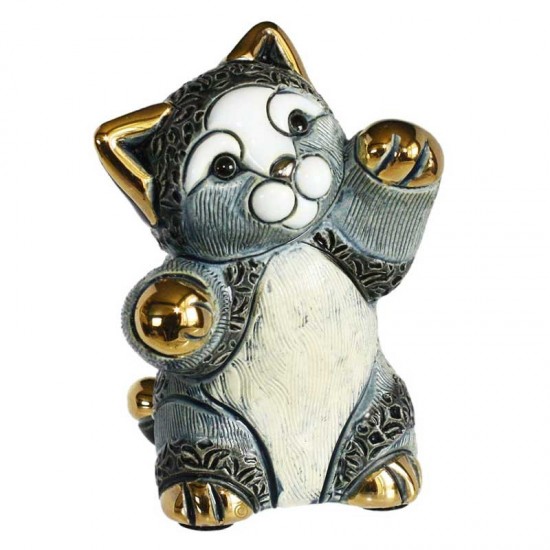 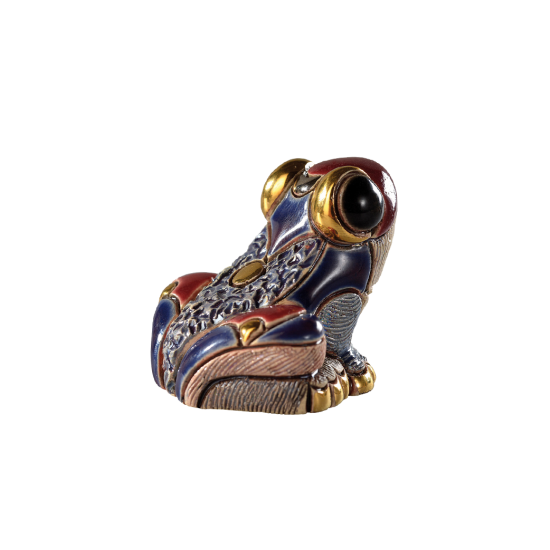 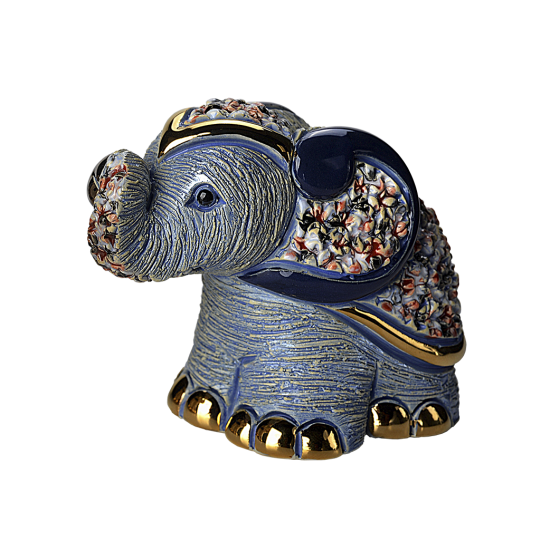 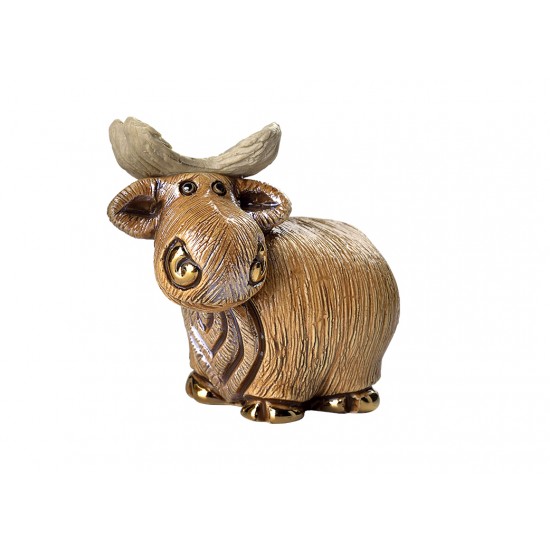 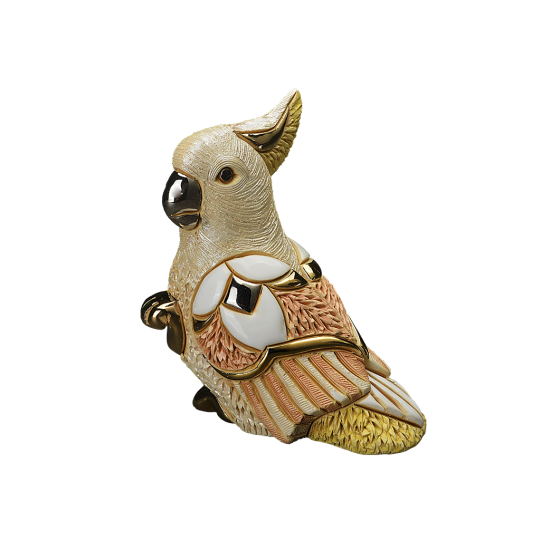 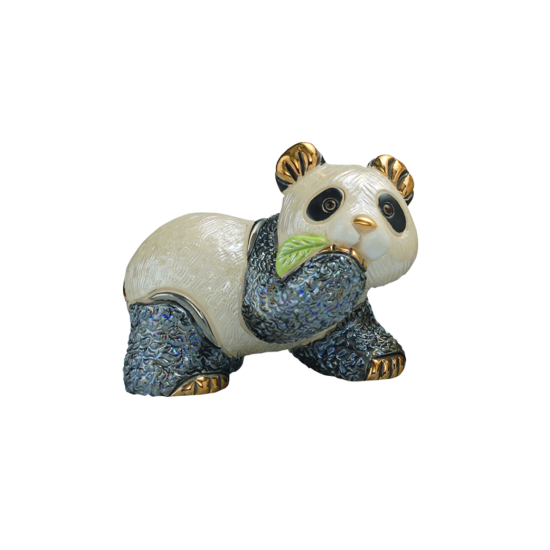 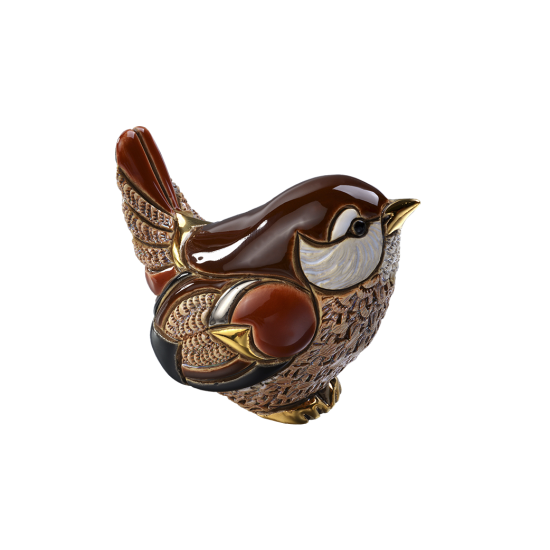 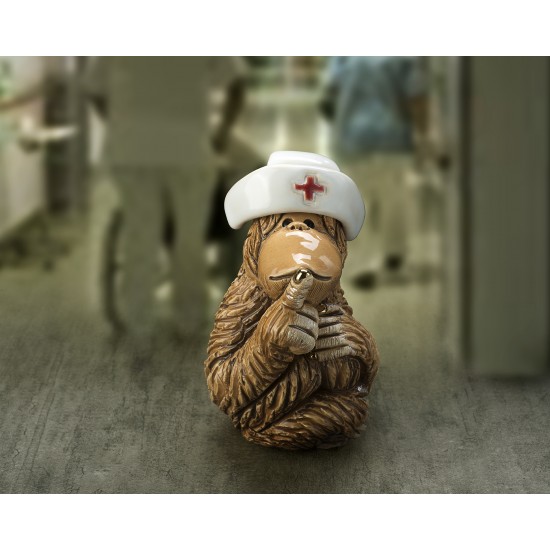 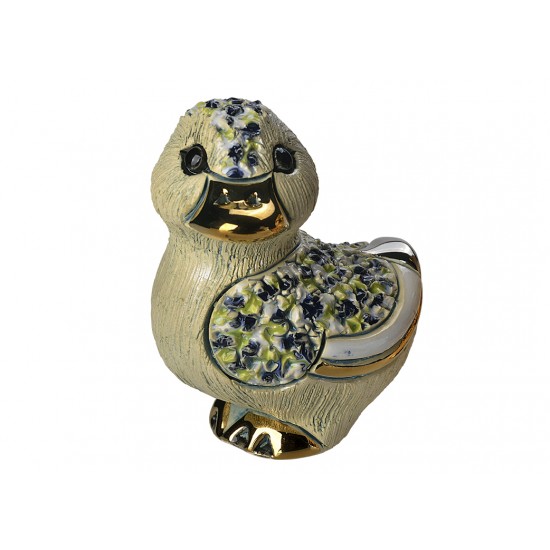 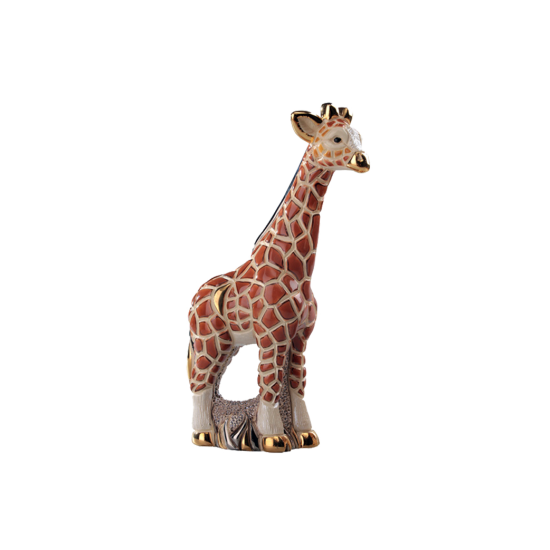 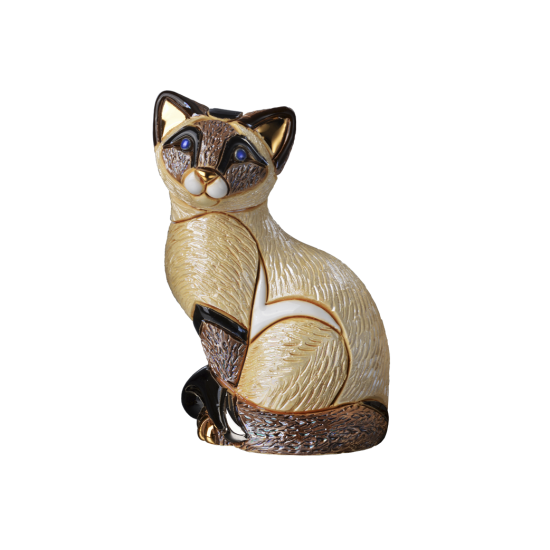 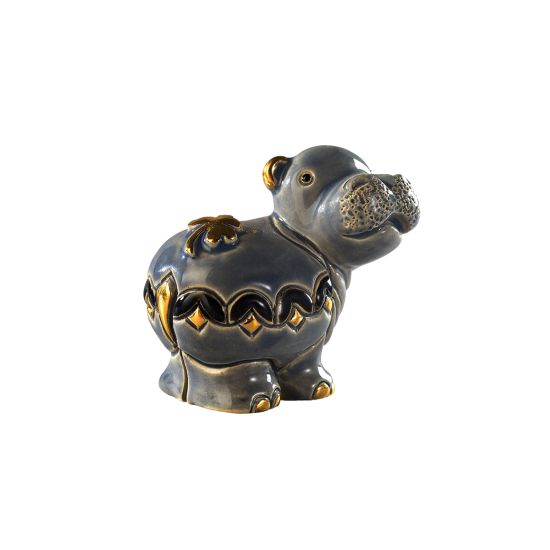 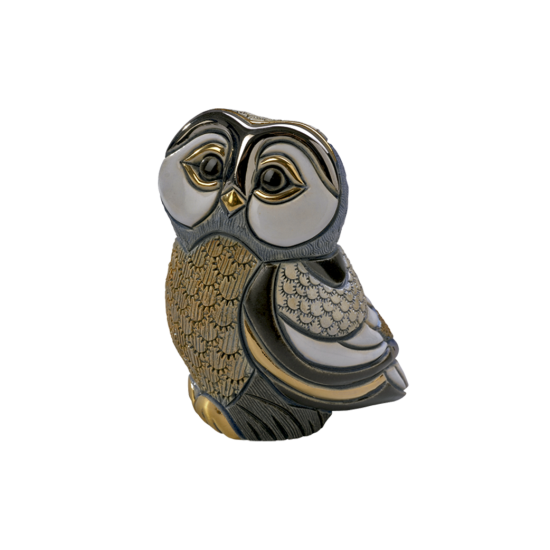 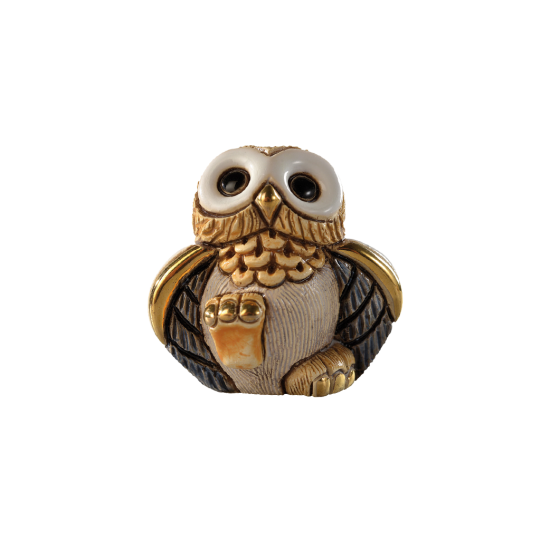 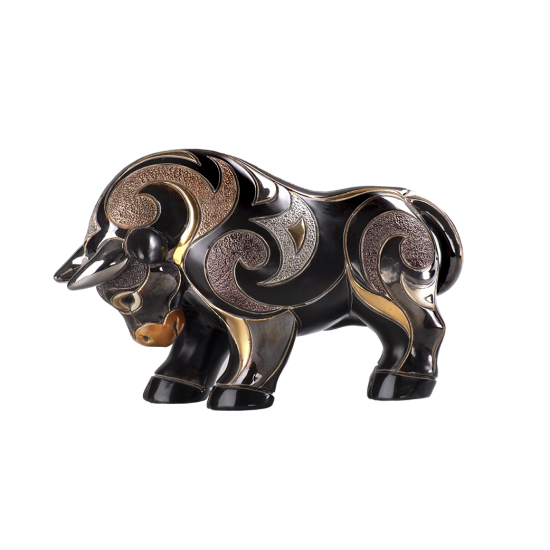 €154.00
 Quick view
Reviews
We use a comment moderation tool on this website to ensure the correct use of customer reviews. All the reviews on this page are ordered by date. You can read our review system rules here: Privacy Notice